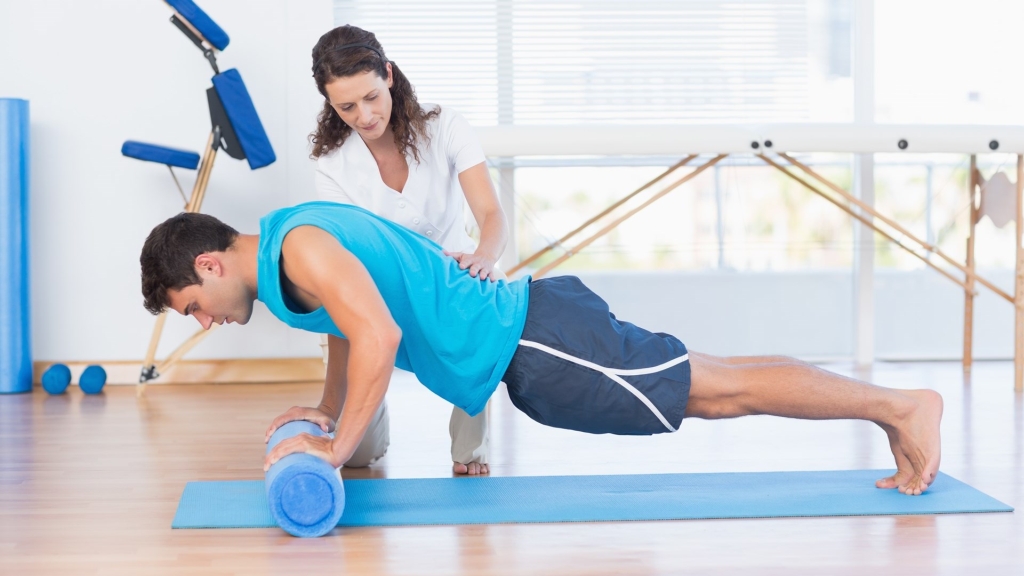 Physiotherapy and its various disciplines

Physiotherapy is usually considered as one single discipline. If you have a strained ankle, neck issues or turned-in legs you would usually go to visit one. However, there are many different types of physiotherapists, all experts in different areas. Overall the effects of their therapy seems to be empirically proven [1][2][3], however in some expertises there is still discussion and in some countries are even considered pseudosciences. I want to consider some different specializations related to my research, compare their practicing methods and investigate their effectiveness. To do so, I will limit the comparison to the following specializations: Chiropraxia, Osteopathy and manual therapy. The differences seem to be small, but I’ll try to explain them here:

Chiropraxia is still considered a pseudoscience in many countries. In The Netherlands it is considered an alternative form of treatment which is not licensed by the government [source?]. Chiropraxia has a holistic approach to illnesses regarding the musculoskeletal (the body parts responsible for body movement). The chiropractor believes all processes inside the body are regulated by the nerve system [4]. They therefore focus mainly on treating and manipulating the joints in the spine and muscles surrounding the spine. Chiropractors are officially not regarded as part of the physiotherapy profession and they have their own separate academic study of five years. There is currently no such training available in the Netherlands.

Just like chiropraxia, osteopathy has a holistic view of the body and is considered an alternative form of treatment. Considering physical ailments and disorders osteopaths look at the whole system, the difference with chiropraxia, however, is that they also treat illness of organs and the brain [5] by applying manual exercises on said body parts [6]. Even though being regarded as a pseudoscience; there seems to be some empirical evidence of the osteopathic treatment working against lower back pain [7].

Just like osteopathy, manual therapy is an specialization track after studying physiotherapy for three years. Manual therapy focuses mainly on lower back pain and issues with the neck. So, unlike chiropraxia and osteopathy, manual therapy does not know a holistic approach and treats only those parts concerned with the pain [8]. In the Netherlands this kind of therapy is more common and regarded as a regular treatment [source?]. However, for manual therapy as well there are some critics, moving against the general acceptance of this form of treatment. E.g. Cees Renckens, late chairman of the Dutch association against quackery (Vereniging tegen de Kwakzalverij) wrote an article about the dangers and bad research performed in the field of manual therapy [9].